Verde Mantis Huracan Gets A Makeover Thanks To ADV.1 Wheels

There isn’t much beating a Verde Mantis Lamborghini Huracan in terms of cool factor. This particular supercar build comes courtesy of ADV.1 Wheels. It features a set of their ADV7 Track Spec CS wheels, giving the Huracan even more aggressive looks. While some purists always scoff at the mere fact of these high-performance vehicles getting aftermarket wheels, in ADV.1’s case, the wheel setup gets a healthy upgrade. Unlike some other wheel makers, with these wheels, the OEM setup is upgraded with a high-quality, low-weight set of perfectly fitting wheels. In turn, this wheel setup doesn’t impact either the performance or the ride quality as much. 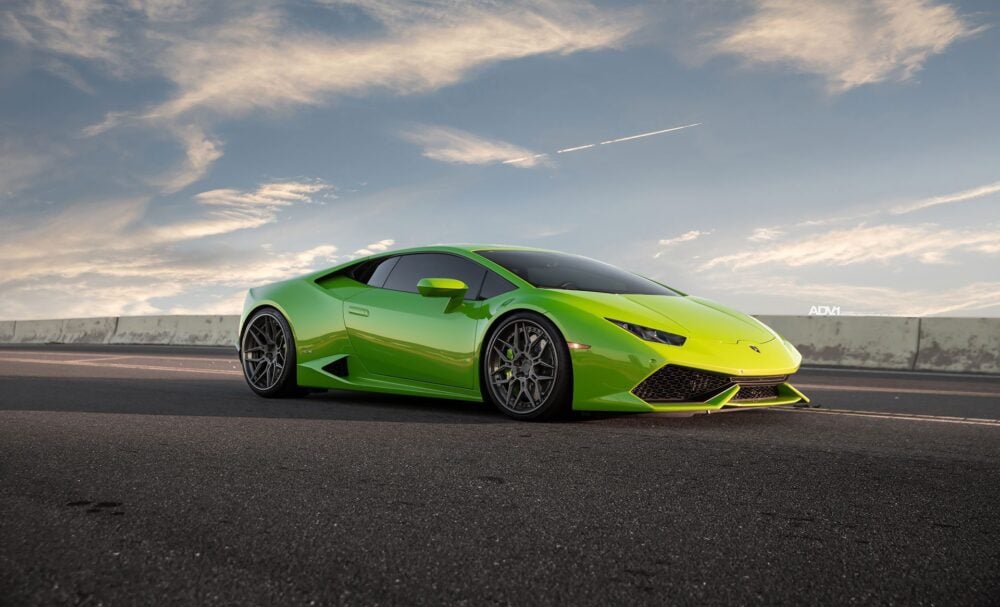 Come to think about it, the Lamborghini Huracan was released back in 2014 – almost four years ago – but it still looks as relevant as ever. The vehicle – dubbed the Baby Bull by many – is powered by a 5.2 L naturally aspirated V10 engine from the Gallardo, but further refined/tuned for 610 horsepower and 560 N·m (413 lb·ft) of torque. The vehicle is capable of accelerating from 0-100km/h (0-62mph) in as low as 2.5 seconds (as tested by independent car magazines) and go all out to a top speed of 341 km/h (212 mph).

A perfect foundation for an aftermarket build. 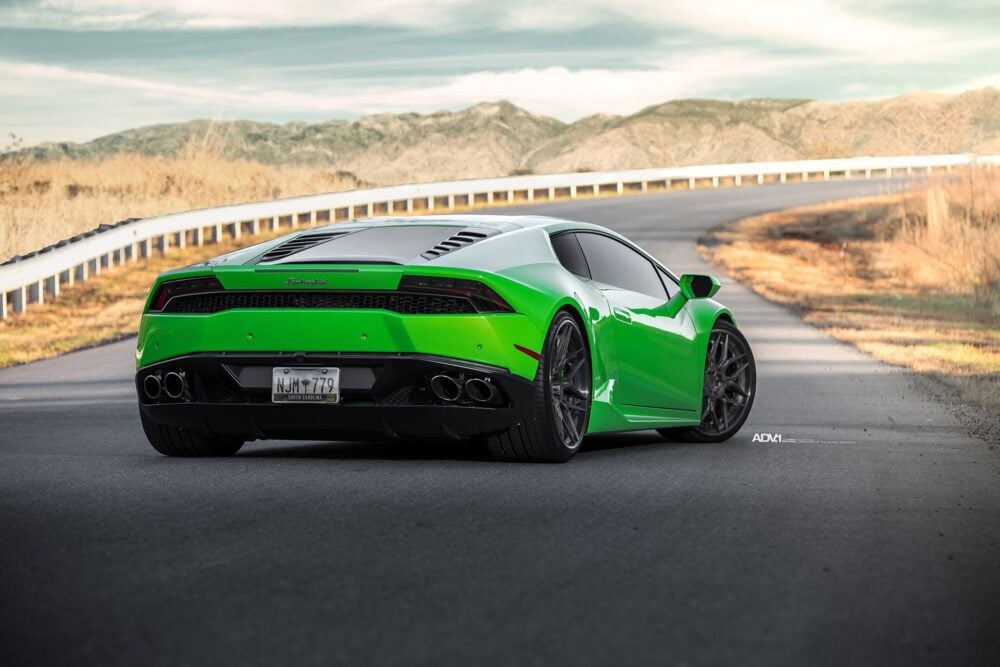 These ADV7 Track Spec CS wheels come in sizes of 20×9 and 21×12.5 in the front and rear, respectively. The wheels are adorned with a finish combination of Brushed Matte Liquid Smoke w/ Brushed Gloss Liquid smoke for the wheel face and lips. Additionally, the owner went with the Exposed Hardware option, adding an additional touch for his wheels. The Verde Mantis Huracan was photographed by Mike Kuhn Racing. You can check out the entire media gallery right below. 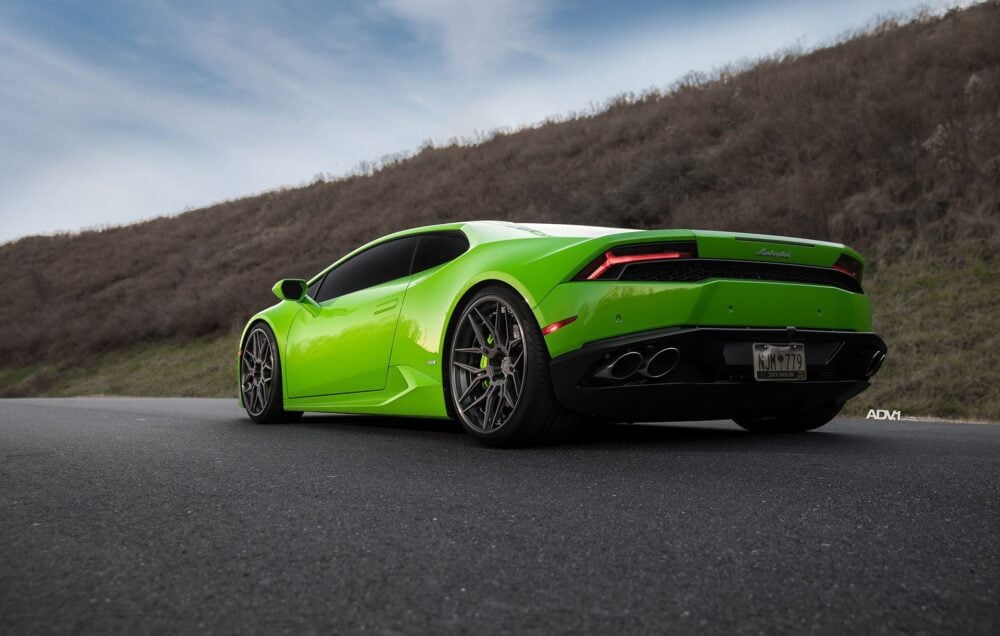 Photoshoot: Eureka Gold Lucid Air Shown In All Its Beauty By William Stern