To celebrate its arrival in the United States, Rimac showcased the Nevera, their electric hypercar, at the 2022 Monterrey Car Week

While this may be old news (by industry standards) as the event happened over two weeks ago, the sheer pleasure of seeing a product from Croatia on U.S. roads warrants an article. After all, I come from the same Mediterranean country, with great hopes for Rimac and its success. And seeing the Rimac Nevera on the same roads, accompanied by the same scenery as some of our client’s and friends’ cars is all the better. After all, the roads in California offer some of the most pleasing scenery and backdrop for shooting cars in the world. 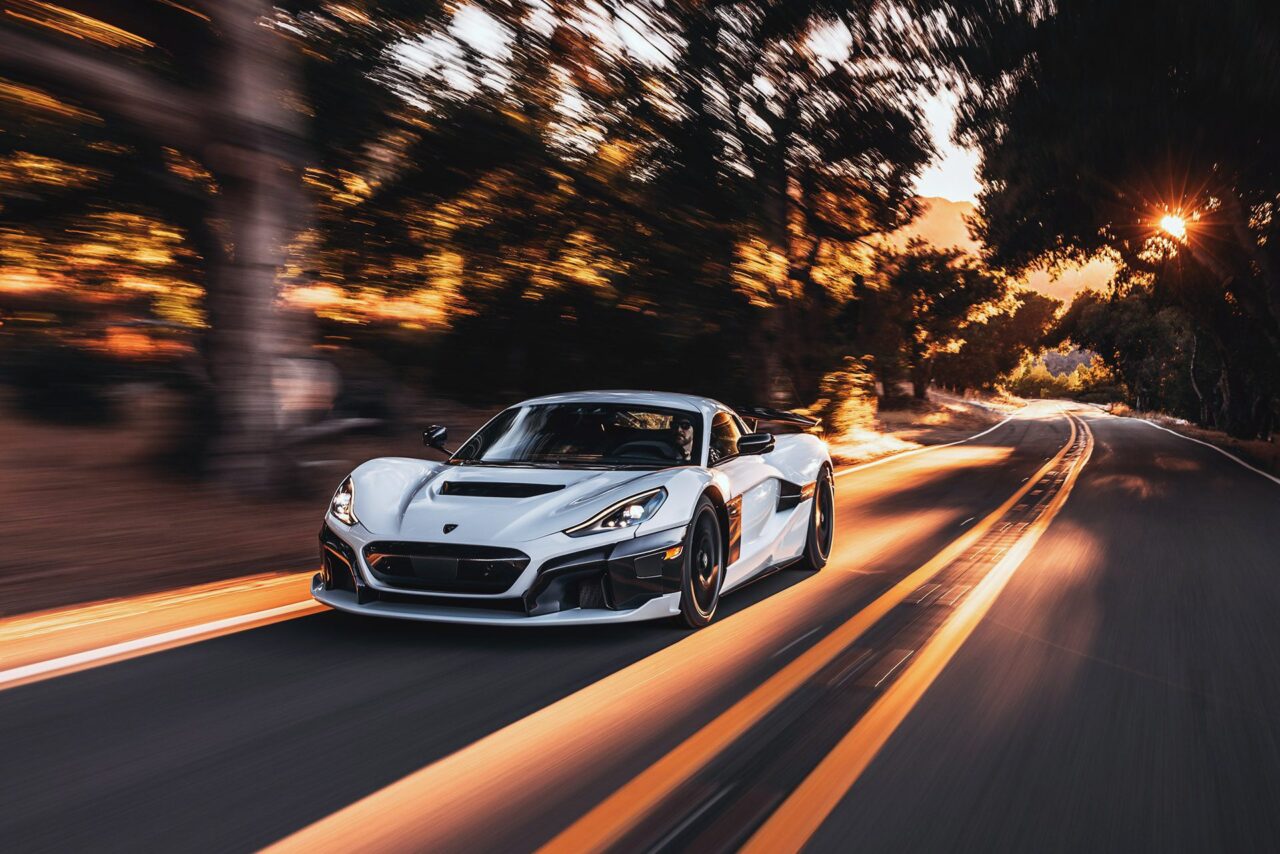 If you were living under the rock for the last 4-5 years, then you’ll be pleased to know some facts about the Nevera. It’s a 1,914 horsepower electric hypercar, powered by four bespoke Rimac-engineered electric motors, which propels the hypercar from 0-60mph in just 1.85 seconds, and to 100mph in 4.3 seconds. Proudly sporting a name in honor of its homeland, a nevera is an unexpected Mediterranean summer storm off the coast of Croatia. As such, the Nevera can transform from a comfortable, adept grand tourer into a pin-sharp performance machine in the blink of an eye.

The Rimac Nevera made its U.S. debut at The Quail, A Motorsports Gathering during Monterey Car Week on Friday, August 19. The unveiling follows the start of production and the delivery of car #001 to the first customer – the 2016 F1 World Champion and sustainability entrepreneur, Nico Rosberg. Not a bad way to kick off sales, especially considering the media-crazed hype that surrounded the Nevera ever since its introduction and Nico is the perfect #1 customer for it. Similarly so, we know that some of the more notable social media personalities, owning several hypercars of the same exclusivity, are interested in the Nevera. So, fingers crossed and hopefully, we’ll see a few of them actually pull the trigger on it. Soon!

The Rimac Nevera is coming to the United States

U.S. sales and maintenance of the Nevera will be handled by a collection of thirteen of the most exclusive automotive dealer partners in the country. Each of them was hand-picked because they can deliver customer service befitting Nevera’s game-changing abilities. 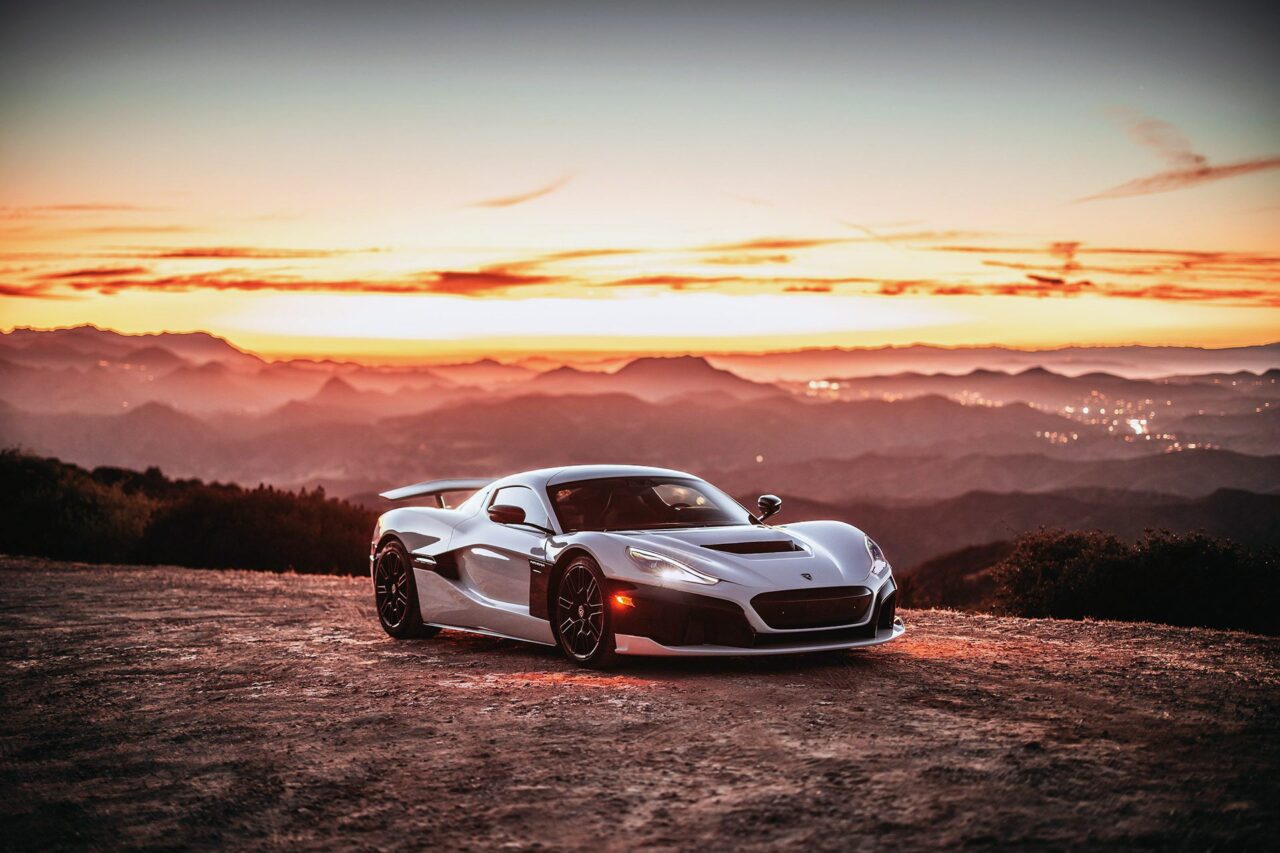 In the United States, the company’s nationwide network includes dealer partners in San Francisco, Los Angeles, Rancho Mirage, Salt Lake City, Denver, Houston, Boston, Boston, Charlotte, New York, Palm Beach, Central Florida, and Naples, Florida. In addition to sales, each dealer partner receives extensive training by factory technicians in Croatia to be able to maintain the most advanced hypercar in the world, which includes the use of digital diagnostic tools that have been built from the ground up by the Rimac team.

Following its debut during Monterey Car Week, an example of the Nevera will embark on a tour across the United States, giving more American customers, prospects, and fans the opportunity to experience the Nevera and its next-generation performance. It will be on the road until the end of the year, while the other production car will head back over to Europe for more activities, including the Supercar Owners’ Circle drive event in Rimac’s home country of Croatia at the beginning of September.

Mate Rimac, CEO of the Rimac Group, said: “We’ve been coming to Monterey Car Week for years, showcasing our first car – Concept_One – and then the gradual development of C_Two into its final production form as Nevera. This year’s appearance at The Quail is undoubtedly our most significant yet; the clearest indication that the promises we have made in five years of development have all been fulfilled and exceeded; the world’s first all-electric hypercar – and the fastest accelerating production car – is now ready to be shipped to customers all over the world. It’s also the first year we see our Bugatti Rimac joint company showing why it’s the best hypercar company in the world, with Nevera set to be joined on the Quail Lodge lawns by a new Bugatti.” 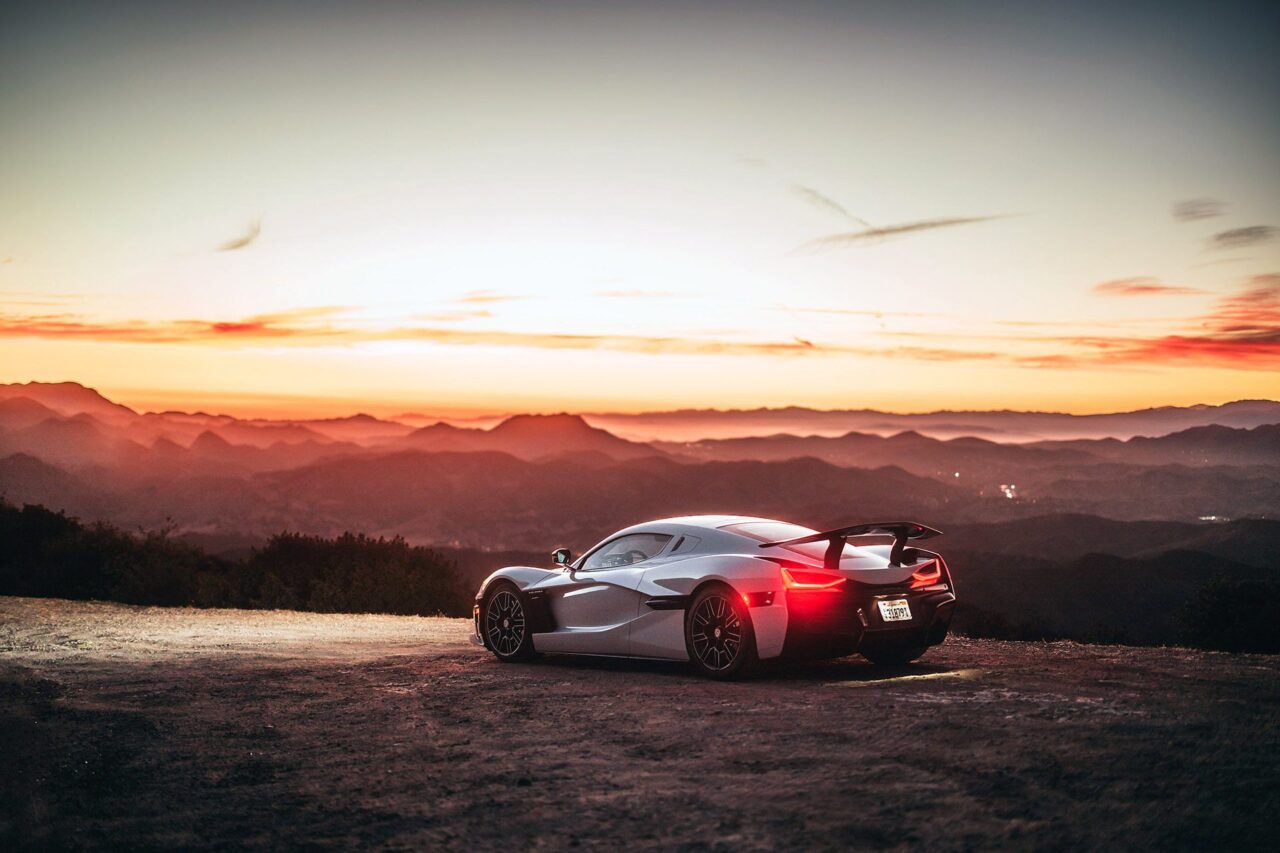 The first year of Nevera production is already sold out, with Rimac capable of producing around 50 cars each year at its production facility in Croatia. Every single major component is designed, engineered, and built in-house by Rimac: powertrain, batteries, inverters, software, and more. The components are assembled at Rimac HQ and then brought together on the assembly line to create the final road-ready Nevera. 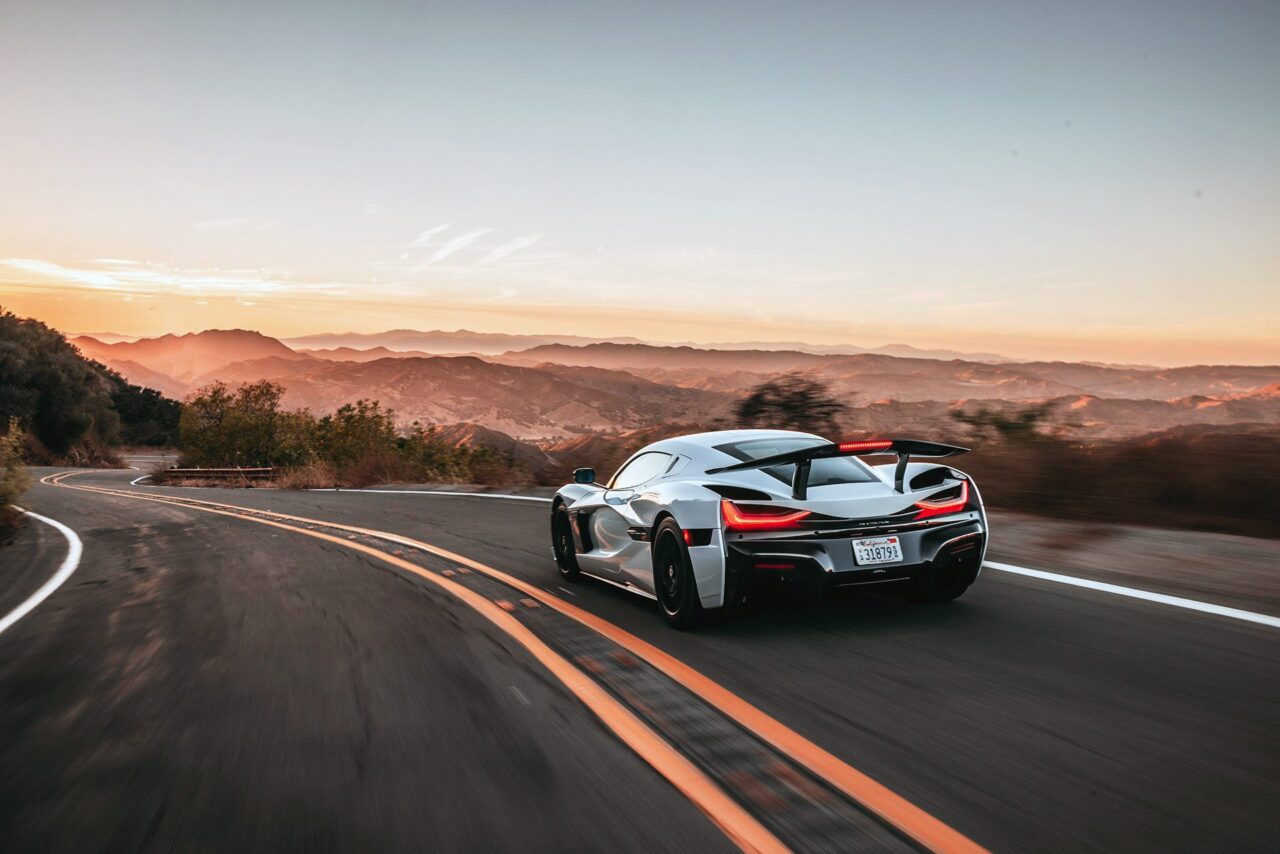 Grab some stunning shots of the Rimac Nevera from the Monterrey Car Week down below. They’ve all been added in a 1920px resolution and are perfect to replace your desktop wallpaper. 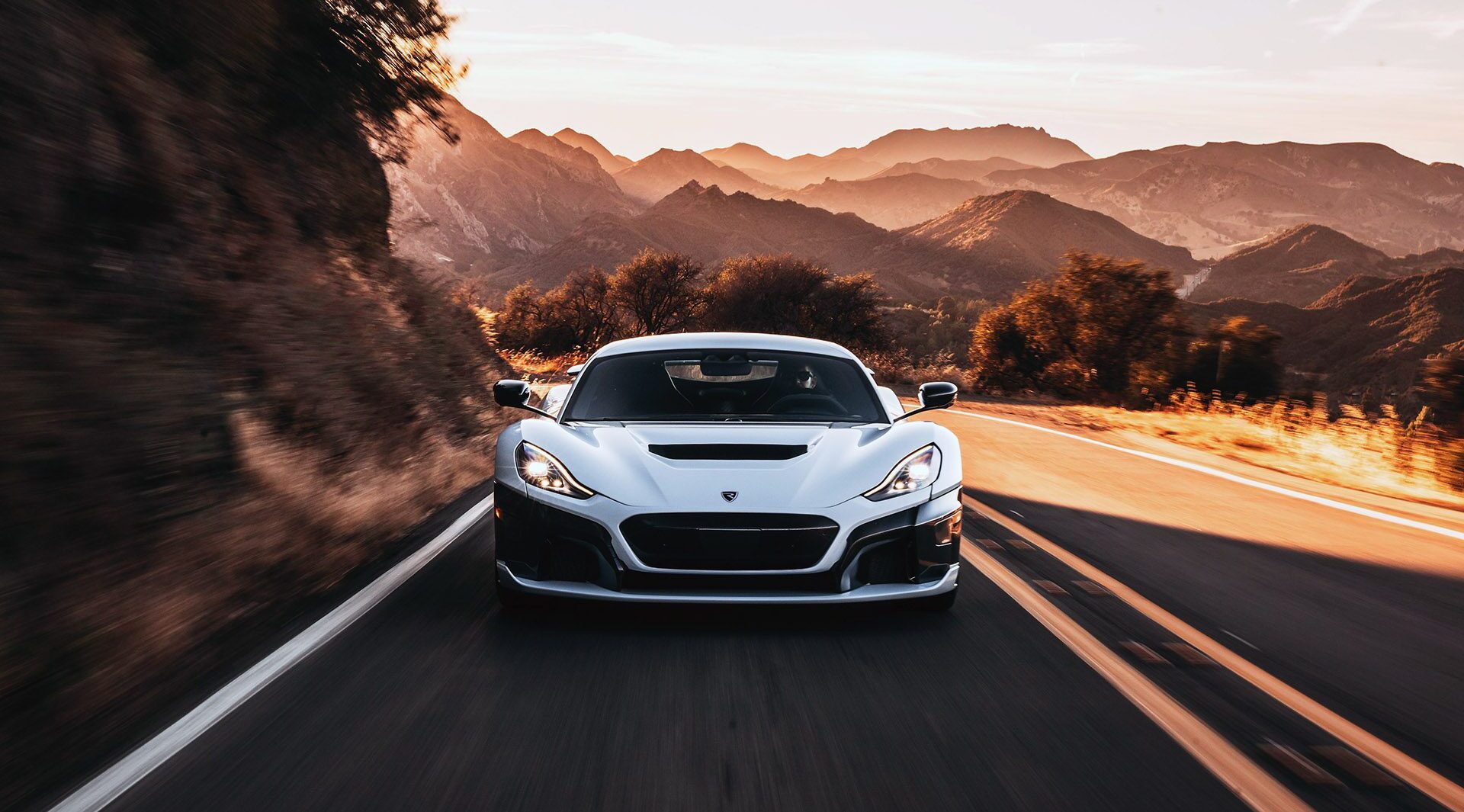 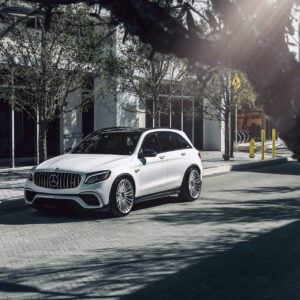 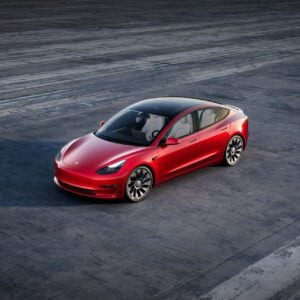 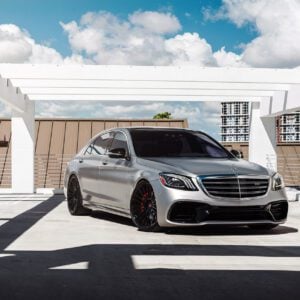 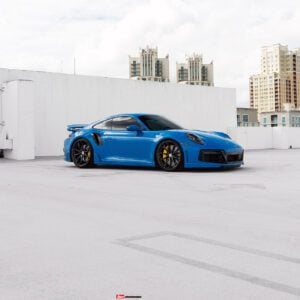 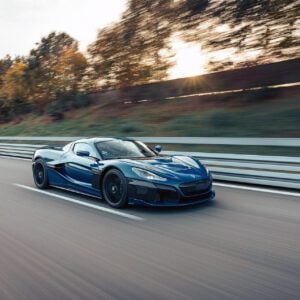 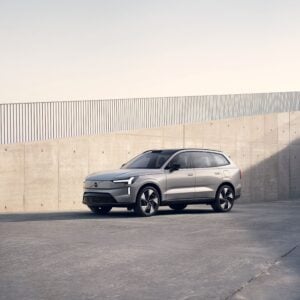 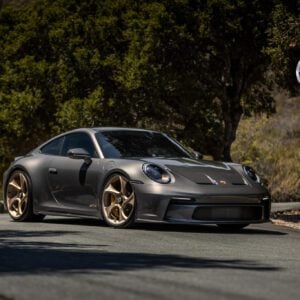 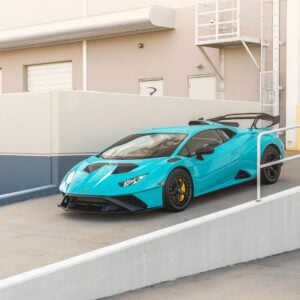