The BMW G87 M2 should be a 420 horsepower, a rear-wheel-drive machine with both manual and automatic transmission available

In the stream of some rather disconcerting news coming from BMW lately, there’s some light at the end of the tunnel coming from the Bavarian carmaker after all. Unlike the not loved BMW F40 1 Series, which comes with an awkward design, FWD and a 2.0-liter twin-turbo engine, powering either the front wheels or shunting some of the power to the rear, the upcoming 2022 BMW G87 M2 and M2 Gran Coupe (hopefully) will come with a proper engine and drivetrain layout.

Yes, that means the vehicle will come with an S58 engine found in the X3 M, X4 M and G80 M3 and G82 M4, but also, both a rear-wheel-drive layout exclusively and guess what, manual and auto transmission systems. I’m sure most die-hard BMW fans will appreciate that, as we are. While nothing has been confirmed as of yet, according to Auto Car, the upcoming BMW M2 will definitely be a more driver’s oriented car than the current 1 Series. After all, BMW needs a small high-performance model in its lineup after all.

Additional information concludes with a rather likely possibility that the new 2 Series Coupe will be built on a platform shared with the new Z4 and Toyota Supra, bringing a driver’s oriented vehicle in every way. While we’ve said this before, nothing has been confirmed, we can expect the junior M car with at least 420bhp in standard form – a 16bhp increase over today’s M2 Competition – to top the 416bhp of the turbocharged 2.0-liter four-cylinder engine in the Mercedes-AMG A45 S. Additionally, the target goal is 406lb ft of torque. In turn, this should ensure off-the-line performance is on par with, if not better than, that of its predecessor, albeit potentially being a bit heavier – due to its slightly larger overall dimensions there.

We can expect the 0-100km/h (0-62mph) times to be around 4.0 seconds or lower. Something we and the ///M fans will definitely appreciate, hopefully clearing out the bad taste that the BMW F40 M140i left in our collective mouths. 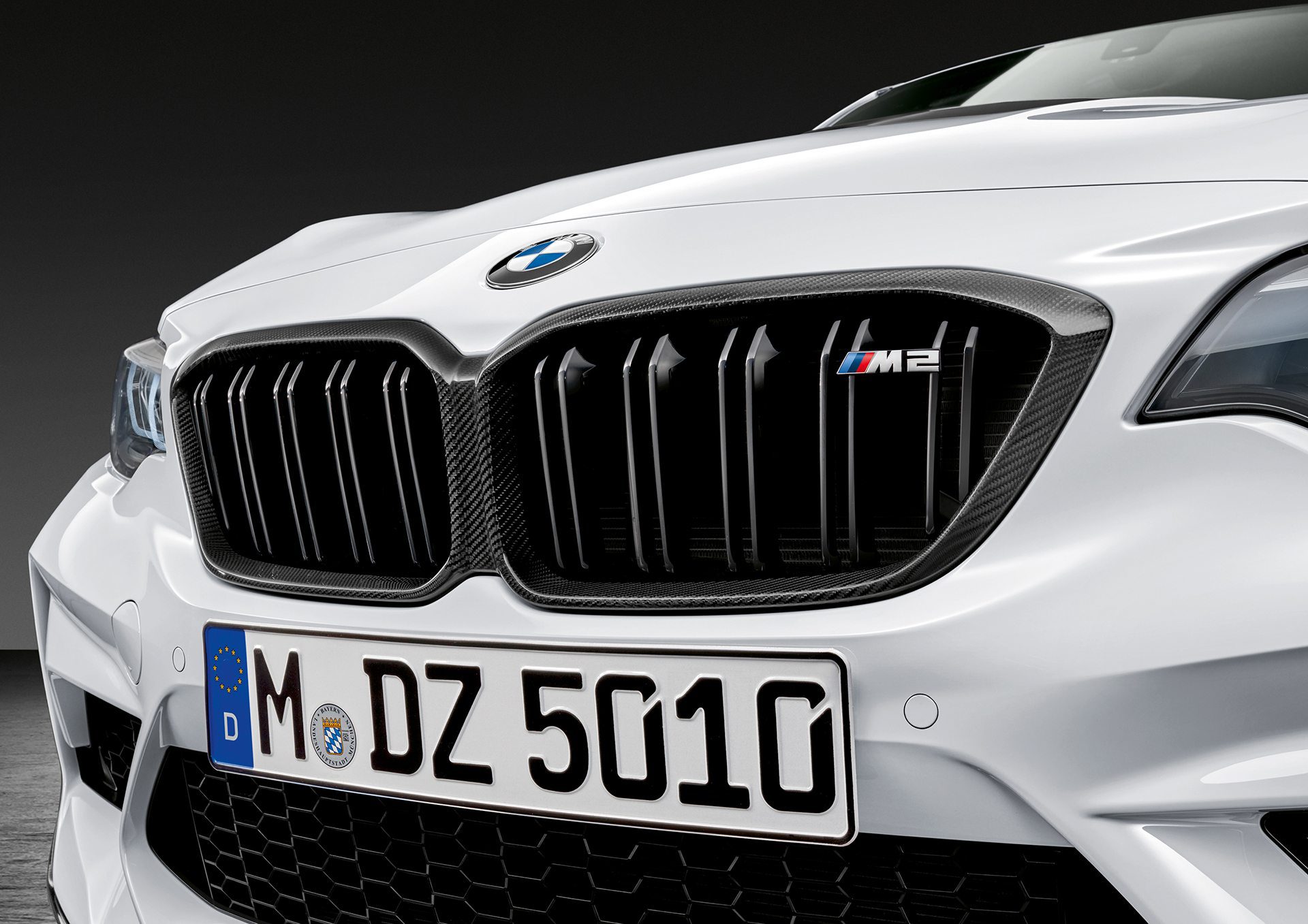 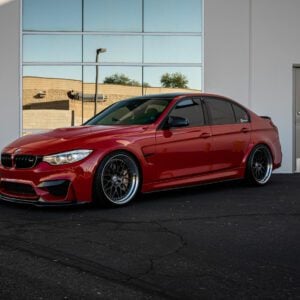 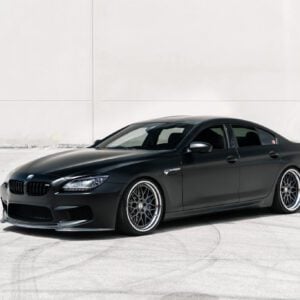 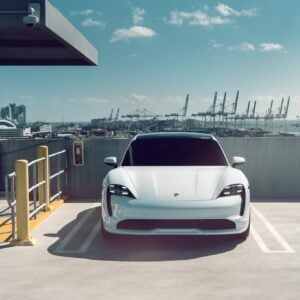 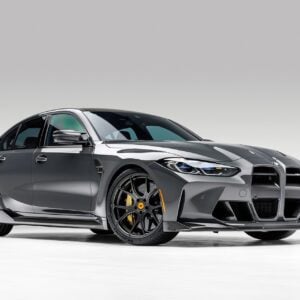