Now open to the public, The Gallery comes to Cobo Center with a $10 million collection of the most acclaimed automobiles in the world. This event will include the North American debut of the 2018 Rolls-Royce Phantom. This event is also the  official kick-off to the 2018 NAIAS, where The Gallery will be held on Saturday, Jan. 13 from 6:30 p.m. – 11 p.m. in Cobo Center’s Atrium overlooking the international waterway. Tickets are $250 per person (21 and over only) and can be purchased here.

Now in its 12th year, The Gallery represents the personification of ultra-luxury  – from exquisite vehicles to fine food to world-class silent auction experiences. A host of the world’s most prestigious brands will be featured, including Aston Martin, Bentley, Ferrari, Lamborghini, Porsche, and Rolls-Royce, to name a few. 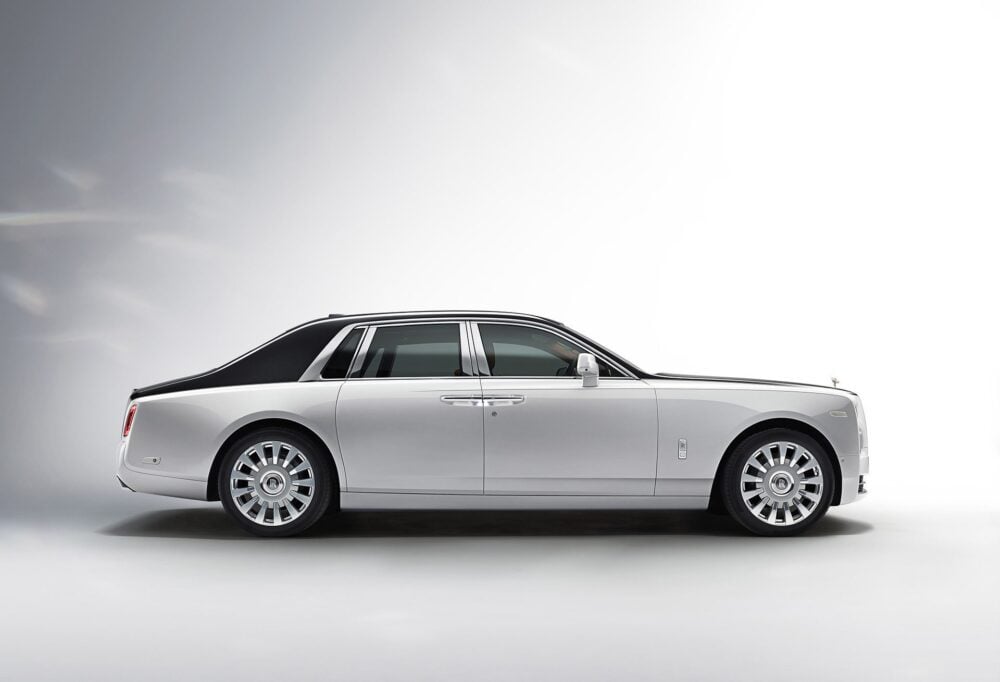 Again in 2018, the University of Michigan C.S. Mott Children’s Hospital will be the beneficiary of The Gallery’s silent auction that includes an array of luxury experiences. Auction proceeds will support patient care, research and programs – such as the Child and Family Life Patient Technology Fund, which supports the engagement and serving of patients in the hospital through virtual world experiences.

The all-new Rolls Royce Phantom is powered by a V12 engine. The 6.75-litre V12 powertrain has been engineered for New Phantom, in place of the previous naturally aspirated V12 engine. The new V12 Phantom engine employs two turbo chargers that contribute to a low-end torque output of 900Nm at an incredibly low 1,700rpm whilst also delivering 563bhp or 420kW of power, resulting in calm low speed progress associated with state occasions and an unfussed surge of power when one needs to press on. The addition of Satellite Aided Transmission (SAT), married to a ZF 8-Speed gearbox also ensures that the driver is prepared for whatever the road has in store for them. 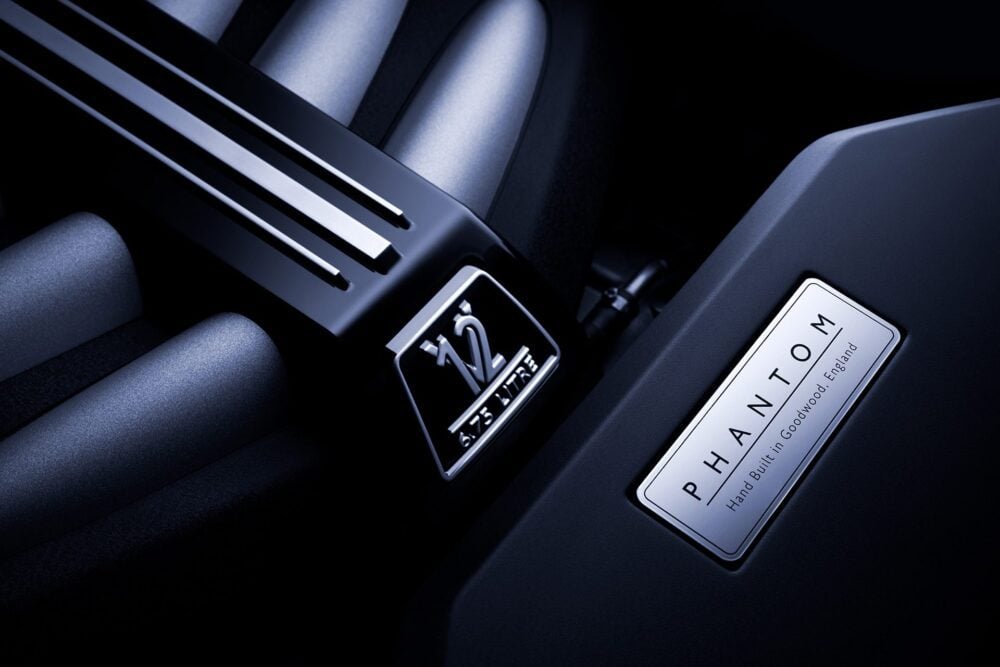 Add the unmistakable customization, gorgeous appeal and luxury, and the Rolls Royce Phantom will once again lure customers who require nothing but class and utmost quality for their vehicles. Again, with the North American debut, the Phantom will certainly garner interest and make sure the British automobile company finds plenty of new buyers. Grab a quick look at the Rolls Royce Phantom media gallery right below. 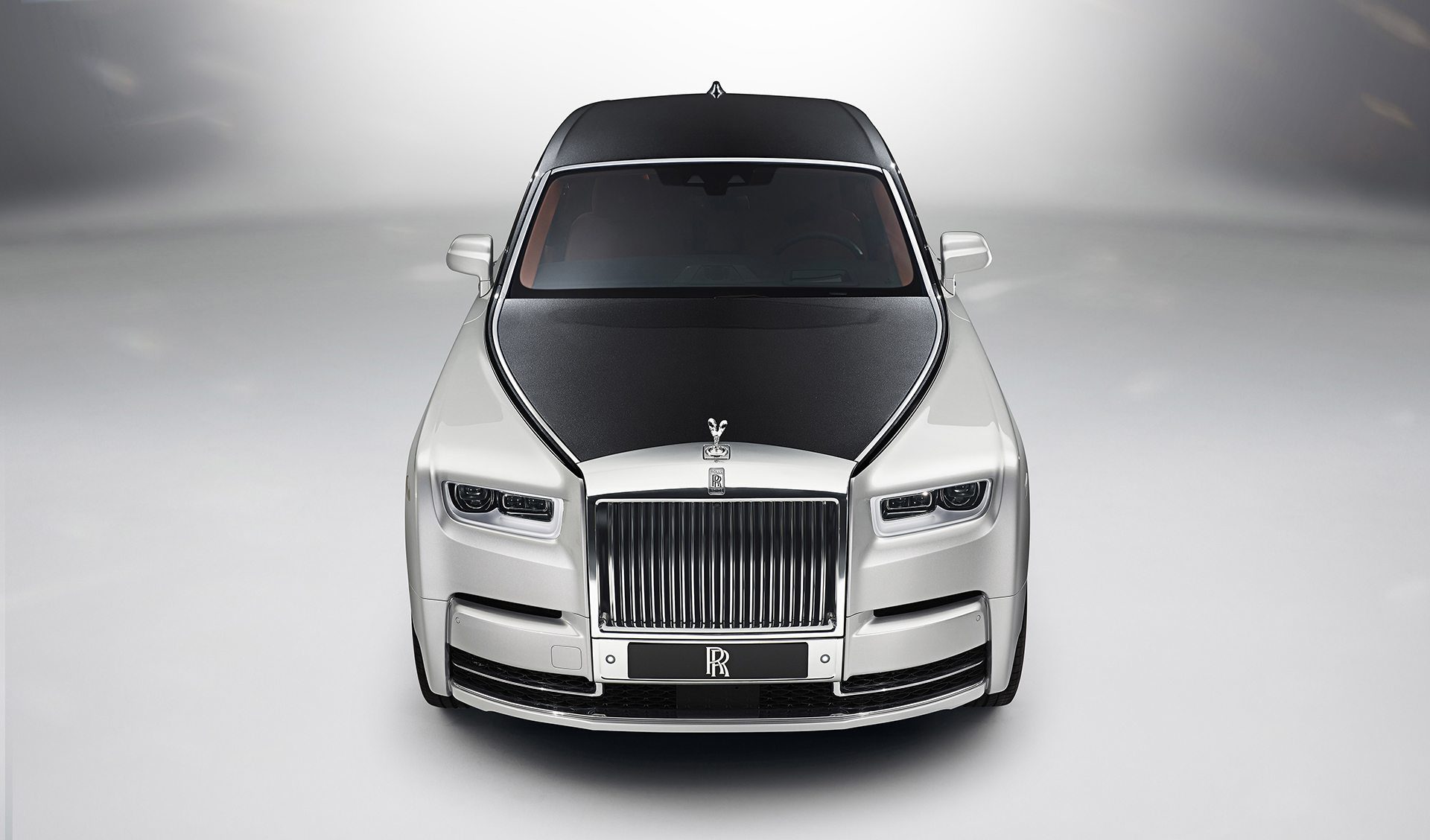 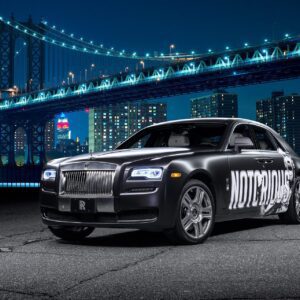 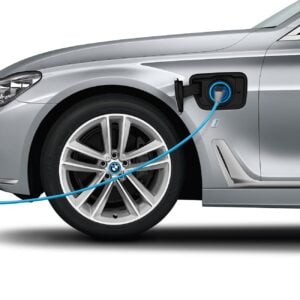 Vanja K.
October 14, 2016
SUBSCRIBE TO OUR NEWSLETTER!
Learn more about the ins and outs of the automotive industry, get the most recent aftermarket tuning projects & builds, all the recent product releases and more, delieved to your e-mail thanks to our non-instrusive, pretty awesome, kickass MCP newsletter. Subscribe today!