FIA, Formula 1, Drivers, All Come To the Same Conclusion & Decision

The Russian Grand Prix is canceled! This was revealed today, as the FIA, Formula 1, alongside the F1 teams, discussed the situation playing out in Ukraine and Russia, and they have reached a verdict. The event information and the official statement by Formula 1 can be read below.

The FIA Formula 1 World Championship visits countries all over the world with a positive vision to unite people, bringing nations together. We are watching the developments in Ukraine with sadness and shock and hope for a swift and peaceful resolution to the present situation. On Thursday evening Formula 1, the FIA, and the teams discussed the position of our sport, and the conclusion is, including the view of all relevant stakeholders, that it is impossible to hold the Russian Grand Prix in the current circumstances.

In light of the most recent actions of the entire Western world, some of F1’s most influential drivers are already speaking against the race, calling for its cancellation. As a result, Sebastien Vettel, one of the most influential drivers of the new era, has vowed not to race in Russia, even if the GP was to go ahead. The four-time world champion said, “I should not go, I will not go. We should not race in the country. I am sorry for the innocent people who are being killed for stupid reasons.”

Furthermore, the BBC reports Vettel was “shocked” by the events in Ukraine and said that Russia had “a very strange and mad leadership.”

The Russian Grand Prix might be getting canceled, with the Turkish Grand Prix replacing it on the race calendar

While everyone’s focus is on the Russian invasion of Ukraine today, and the political, economic and human aspects of the appalling situation in Eastern Europe, there are some sports related news surfacing as well right now. It seems that the Russian Grand Prix is getting canceled due to the current events, according to ever louder rumours floating around the world of racing today. This is further solidified by the tickets sale for the race at Sochi Autodrom indefinitely halted on Formula One’s official page

To make matters even more interesting, it is also rumored that the event might get replaced by the Turkish Grand Prix. And for everyone that knows history, this is another set of events that favors the Turkish geopolitical influence in the region. However, the Chinese Grand Prix might also be a safe bet to replace the Sochi event. This coincides with the ever increasing popularity of Formula 1 in the world’s most populous country due to a recent signing of a Chinese driver Guanyu Zhou becoming the first Chinese driver on the Formula 1 grid.

The Russian Grand Prix was supposed to take place from September 23 – 25th of 2022, but that might not be happening anymore.

While we need to confirm these from more reputable sources, given the current events, the cancellation of the Russian Grand Prix seems like a logical step forward in the pool of actions by the western nations against Russia. Most of the Formula 1 teams are based in the countries about to reveal tough sanctions agains the host country. Furthermore, Liberty Media (the company that owns the rights to Formula 1 worldwide) is from the United States. In turn, we see the cancellation happening in the future with little or no chance of that not happening.

However, we are confident that this will be a big loss for the sport, for the Russian Formula 1 fans and we all hope that the geopolitical situation revolving around that part of the world becomes clearer and more positive in the forthcoming months. 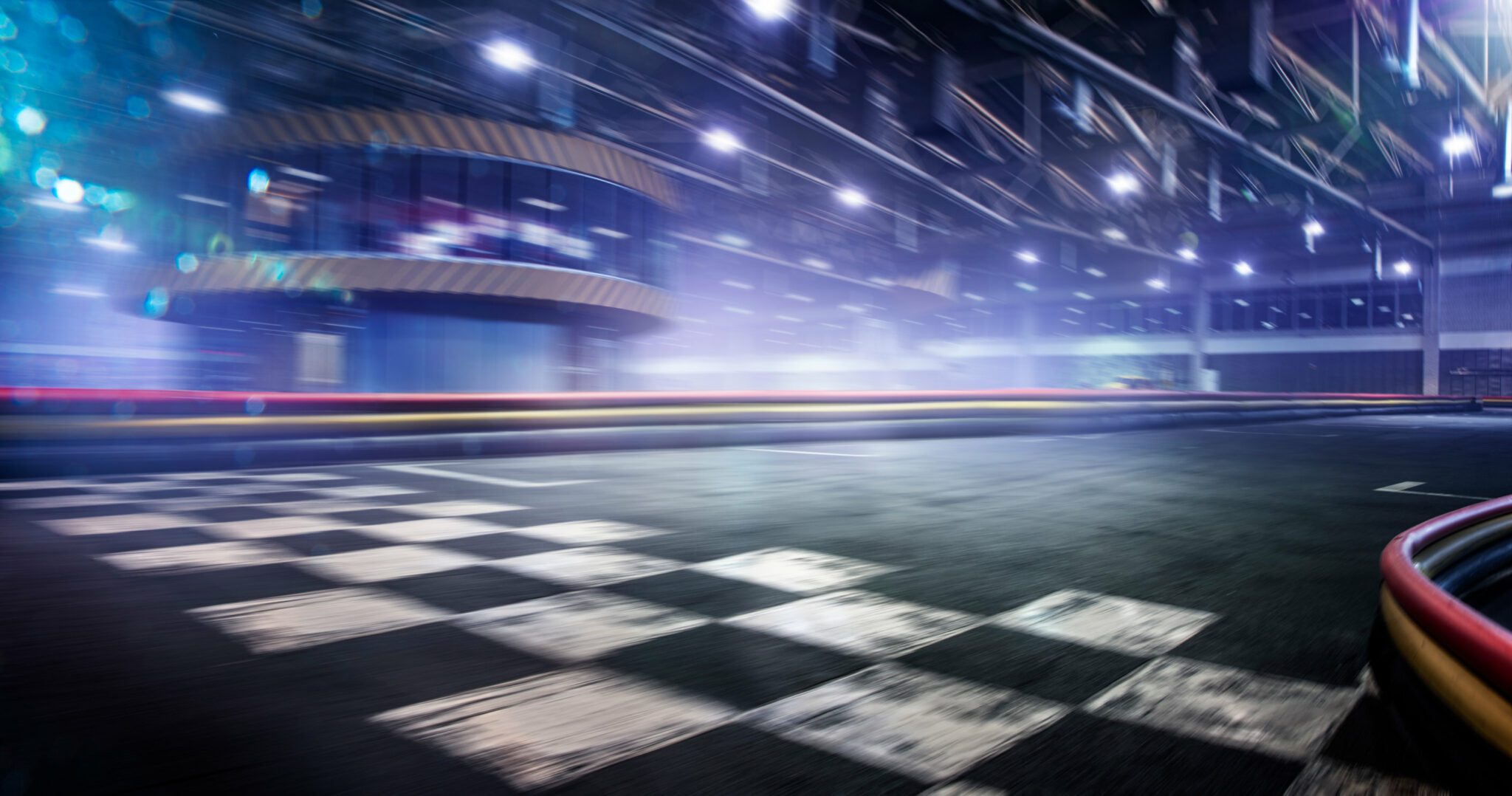 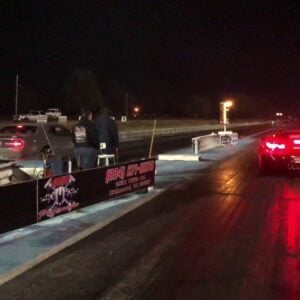 Videos: Watch A Corvette ZR1 Smoke A Dodge Demon On The Drag Strip 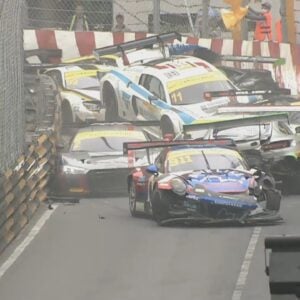 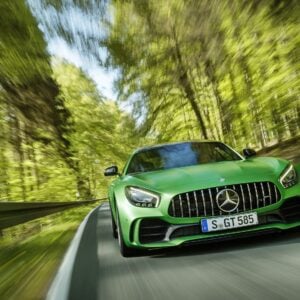 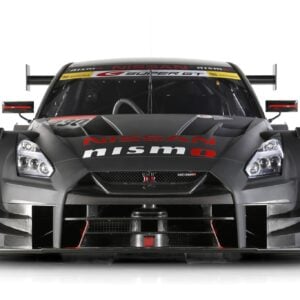 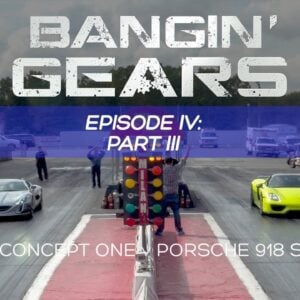 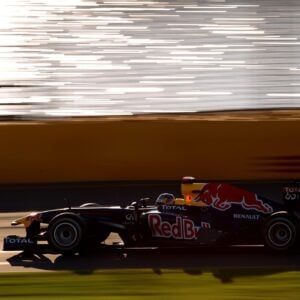 Vanja K.
March 4, 2011
SUBSCRIBE TO OUR NEWSLETTER!
Learn more about the ins and outs of the automotive industry, get the most recent aftermarket tuning projects & builds, all the recent product releases and more, delieved to your e-mail thanks to our non-instrusive, pretty awesome, kickass MCP newsletter. Subscribe today!