After six years in development, Pagani has unveiled its third all-new model, the Utopia, an 864 horsepower marvel of modern car design & engineering, featuring a manual-shift option, catering to all the automotive fan needs

The successor to the Pagani Zonda is here. Called the Utopia, this 864 horsepower marvel of automotive engineering & design is Pagani’s newest automobile. And judging by the looks of it, it doesn’t stray away too much from its predecessor, something that most of us will gladly accept. On the other hand, the vehicle is still one of the most unique vehicles to enter the market, providing a level of attention to detail seldom seen anywhere. Maybe in high-tier Swiss luxury watch manufacturers, but nothing else. In turn, the Utopia will once again be a highly coveted item for any automotive fan, particularly for those that carry a lot of financial power.

The vehicle features a 6.0 liter V12 bi-turbo engine specially built for Pagani by Mercedes-AMG. The engine is a direct result of enormous development work, achieving impressive performance figures. For example, 864 horsepower and 1100Nm (809lb-ft) of torque is available to the driver. Furthermore, even though the engine revs higher than the one found in its predecessor – the Zonda – it is also more flexible and provides more power all the while meeting the most stringent emissions regulations, including those in force in California. 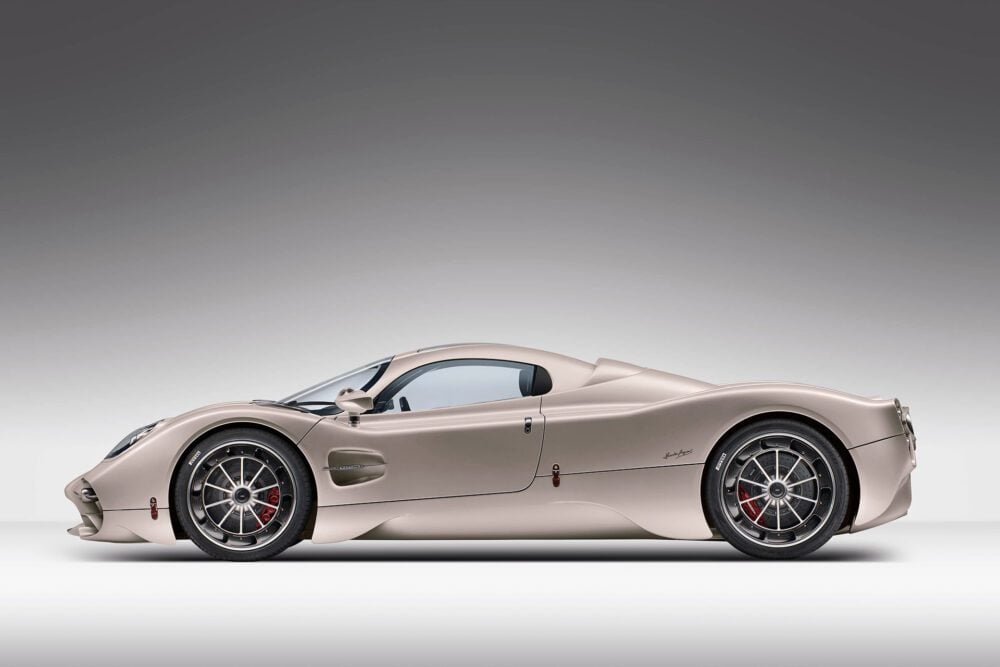 Even in the transmission department, Utopia goes the extra mile. Literally. Instead of going with an efficient dual-clutch transmission as the most logical option, the Italian carmaker went with the quickest shifting gearbox with helical gears possible. In turn, instead of robbing the driver of the ability to set the pace of the car’s acceleration and removing the human touch, it reverts back to the days when the driver was the one in full control of everything, including the gear shifts. In turn, this will probably be the most driver-oriented hypercar available on the market right now.

The transmission system is compact, light and transversely mounted for an optimized center of gravity. Moreover, in order to best match, the wishes expressed by Pagani enthusiasts, and its aficionados, a virtual manual would not be acceptable so a real seven-speed manual transmission has been developed. It was not an easy task to design such a gearbox with synchronizer rings and a mechanism able to handle 1100 Nm of torque adequately. Add the carbon fiber monocoque, the pristine details in every area of this vehicle, and the Utopia is simply an automotive work of art. By all means. 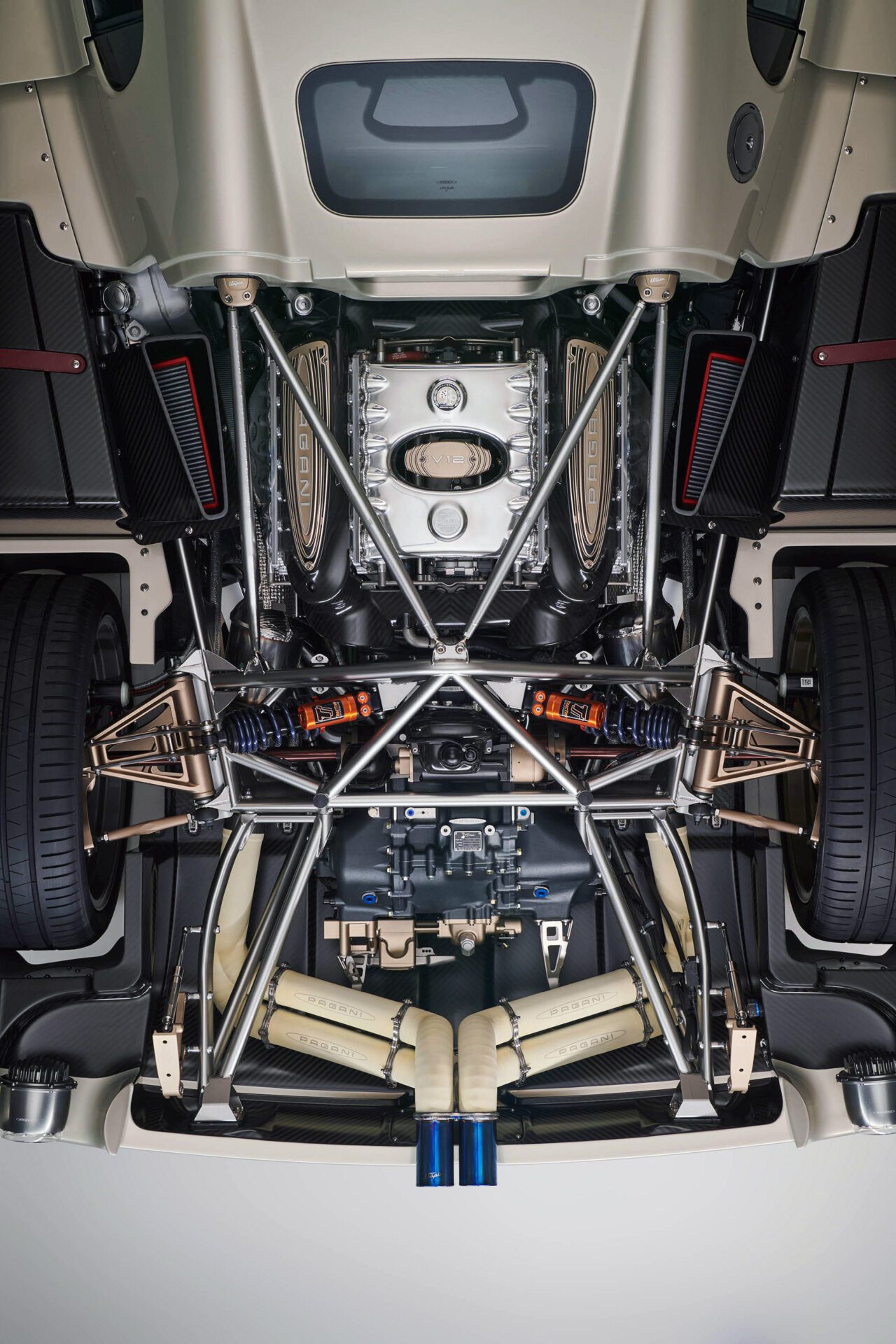 If you are interested in 0-100km/h (0-62mph) times, top speed, and all that nonsense, we don’t have it. And quite frankly, it doesn’t matter. Just look at it! It looks like it can do 0-60 in 2.5 seconds even without looking at its engine bay or checking out the stats, let alone when hearing the powerful V12 rip through those quad centerline exhaust pipes. Damn it, just look at it. Simply beautiful, simply spectacular, simply enjoyable. And that’s what we love about cars in general.

You can grab a detailed look at the Pagani Utopia in the media gallery below. 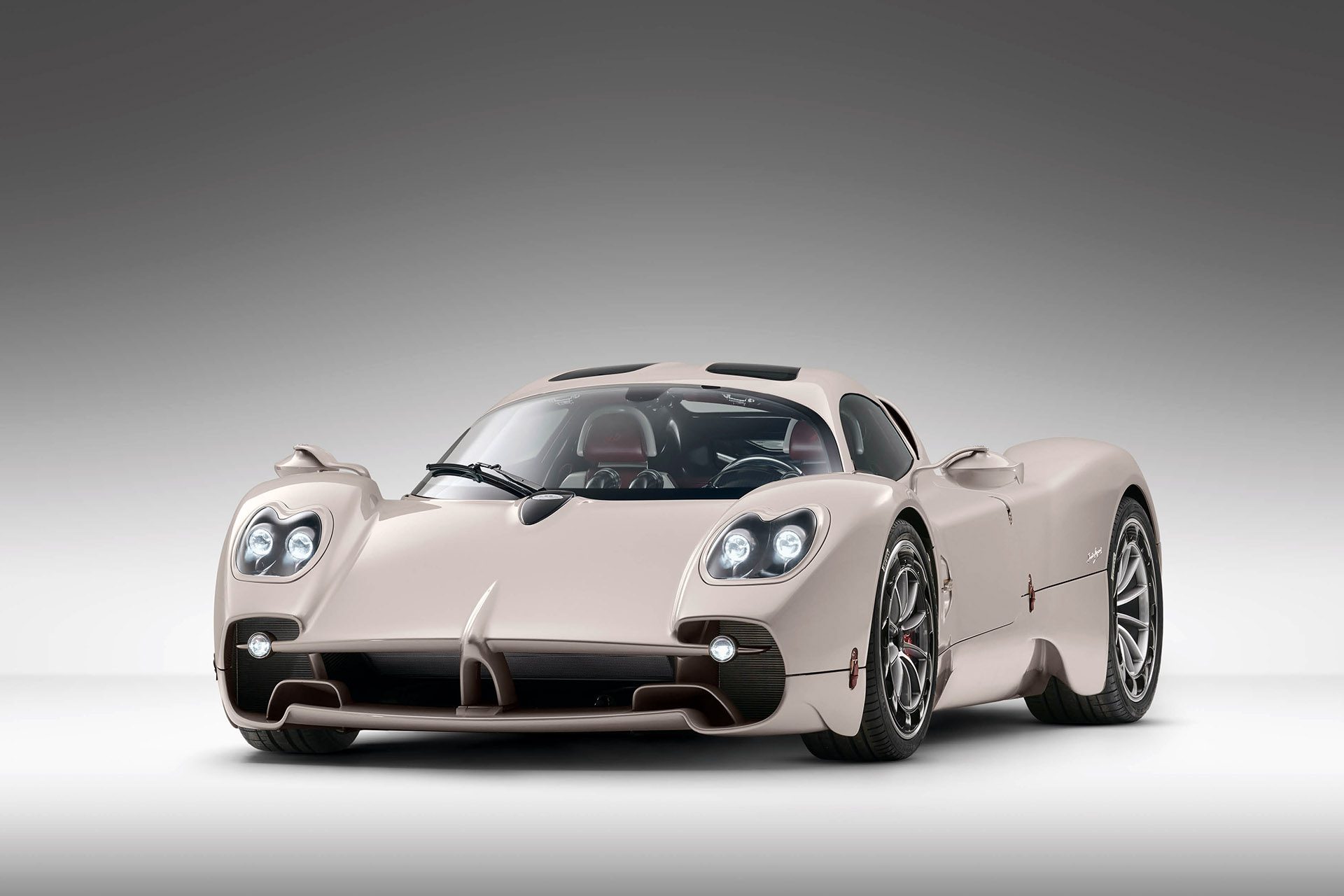 Vanja K.
January 31, 2023
SUBSCRIBE TO OUR NEWSLETTER!
Learn more about the ins and outs of the automotive industry, get the most recent aftermarket tuning projects & builds, all the recent product releases and more, delieved to your e-mail thanks to our non-instrusive, pretty awesome, kickass MCP newsletter. Subscribe today!