The demand is high for the all-new Japanese hot hatch

Japanese buyers of the 2023 Honda Civic Type-R will probably have to wait over six months for delivery, as Honda’s Saitama factory will initially build 400 examples of the Civic Type R each month

It seems that the Japanese buyers of the 2023 Honda Civic Type-R will probably need to await over six months before they will be able to take delivery of the hot hatch. This comes from various sources and local media that suggest that Honda’s Saitama factory will initially build 400 examples of the Civic Type R each month. Naturally, combine with the high demand for the vehicle, Japanese hot hatch enthusiasts are very keen to get their hands on the car, and this might produce some long wait times before taking delivery.

This report from Car Watch comes just a few days after Honda revealed North American specifications for the Civic Type R. It features the Honda K20C1 2.0-liter turbocharged four-cylinder engine that produces 315 hp at 6,500 rpm and 420 Nm (310 lb-ft) of torque between 2,600 and 4,000 rpm, giving it a 9 horsepower and 20Nm (15lb-ft) of boost compared to the outgoing, FK8-generation Honda Civic Type-R.

Even though the competition in the hot hatch field (rather surprisingly) is getting more fierce with the advent of the VW Golf VIII R, Audi RS3, and the appealing Toyota GR Corolla, the Civic Type-R is still one of the most coveted vehicles in the product range. And in turn, it will make it hard for Honda to satisfy both domestic and U.S. and European demand, especially with the current supply chain constraints and several of the big steel producers closing shop due to rising energy and transportation prices. 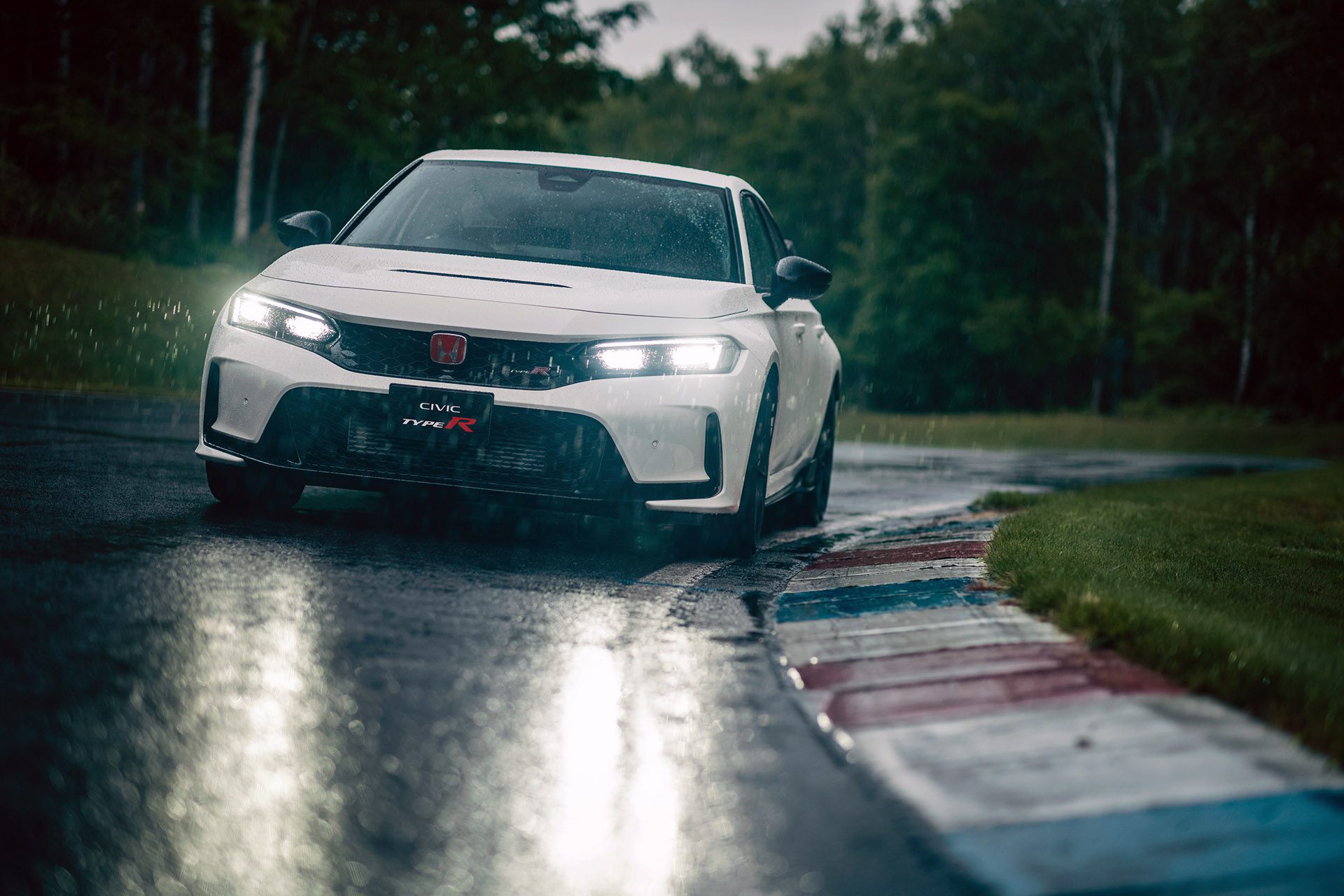 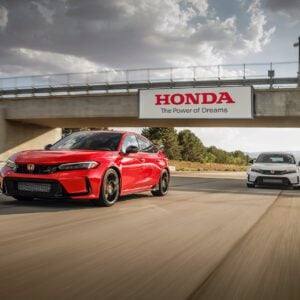 The 2023 Honda Civic Type-R: More Power, Performance, and Swagger In A Sleek Package 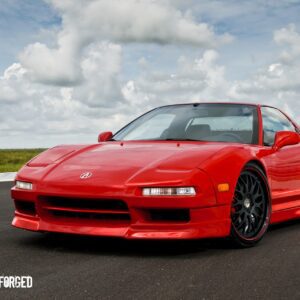 Vanja K.
July 2, 2009
SUBSCRIBE TO OUR NEWSLETTER!
Learn more about the ins and outs of the automotive industry, get the most recent aftermarket tuning projects & builds, all the recent product releases and more, delieved to your e-mail thanks to our non-instrusive, pretty awesome, kickass MCP newsletter. Subscribe today!